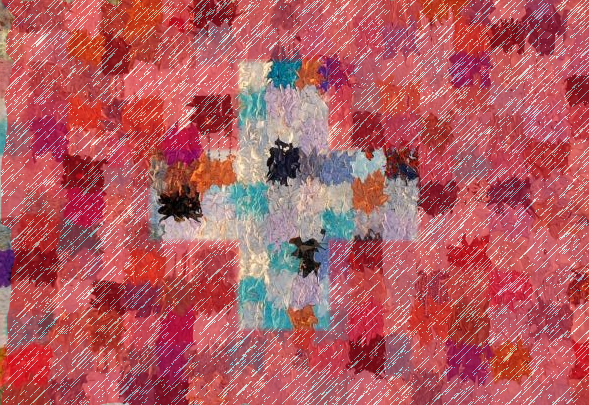 just who the fuck are we?

I feel like we just peaked. I mean we as a nation - a nation of the Swiss. While the european union is still in shambles, switzerland ripes the benefits of competitive taxes and a lean government and a very mobile and well educated workforce. yet I feel like it's not going to get much better. I feel like we are at a turning point right now, where we need to prepare ourselves for our future. a future in which the EU will recover, the terms of swiss bilateral contracts are gonna get tougher (if they will still exist) and we will be entering a phase where we will have to make amends left and right.

in the past two decades, the swiss politics have missed to prepare the people of this country for the entrance into a larger union and the step towards a more decentralized, globalized 21st century. instead we saw a rise of nationalism and initiatives by the right wing which made me feel ashamed of being a swiss citizen.

because the problem of the swiss identity crisis is still unresolved many of us still seek a common denominator of the swiss citizen, relentlessly but ultimately fruitless seeking some property that will identify us as swiss. only to come up with shallow denominators such as puntcuality, precision and pragmatism. that could be said as well for a hundred million japanese or 80 million germans.

we need a new mentality for switzerland. we need to abandon this quest for identity, because the only time the swiss nationality felt like a proper identity was during times when a strong anatagonist which threatend our freedom was present. and this form of national identification is laughable. something has to be fundamentally broken with our national identity if we can only define it by differentiating "us" from the "others". it seems archetypal to me that the roots of the modern swiss state are due to an effort made by napoleon, which basically forced the leaders of the cantons to sit together and actually form a proper country. this probably wouldn't have happened on its own and so here we are in the 21st century, left with a rag rug of different regional identities, a marriage of convenience so to say, of a few disgruntled peasants.

however this marriage has benefited us with great prosperty in the last one hundred years, but not because of the audacios skills or hard working effort that it's inhabitants put into it. no, it was because our neutrality left us unharmed during two world wars, it was because we were allowed to cherry pick in bilateral contracts with the remnants of european countries and because of our very adaptive federal government, which was an ideal driver for prosperity in the last 100 years.

but the times have changed. the rest of the world has caught up and in the 21st century a state of 8 million people without any natural resources can't expect to continue its way of cherry picking anymore. it's grow or die from here on. if you want to have a saying in the 21st century you are either indian, chinese, american or european (and russian as long as we're dependent on oil and natural gas), everybody else will succumb to their bargaining power.

luckily we are european. and probably the most european of all countries. we're not swiss. we're disgruntled germans who couldn't put up with some idiotic landvogt, we're disgruntled french, who wouldn't want to live under napoleons realm, we're disgruntled italians who didn't want to join the unsteady kingdom of italy. and I believe the time will come when we return to our european brothers and sisters and show them how all those nationalities can live together in peace and prosper.

Reference, added 13/10/14:
In an article written for the tagesanzeiger Joschka Fischer mentions Switzerland as a prototype for European integration.